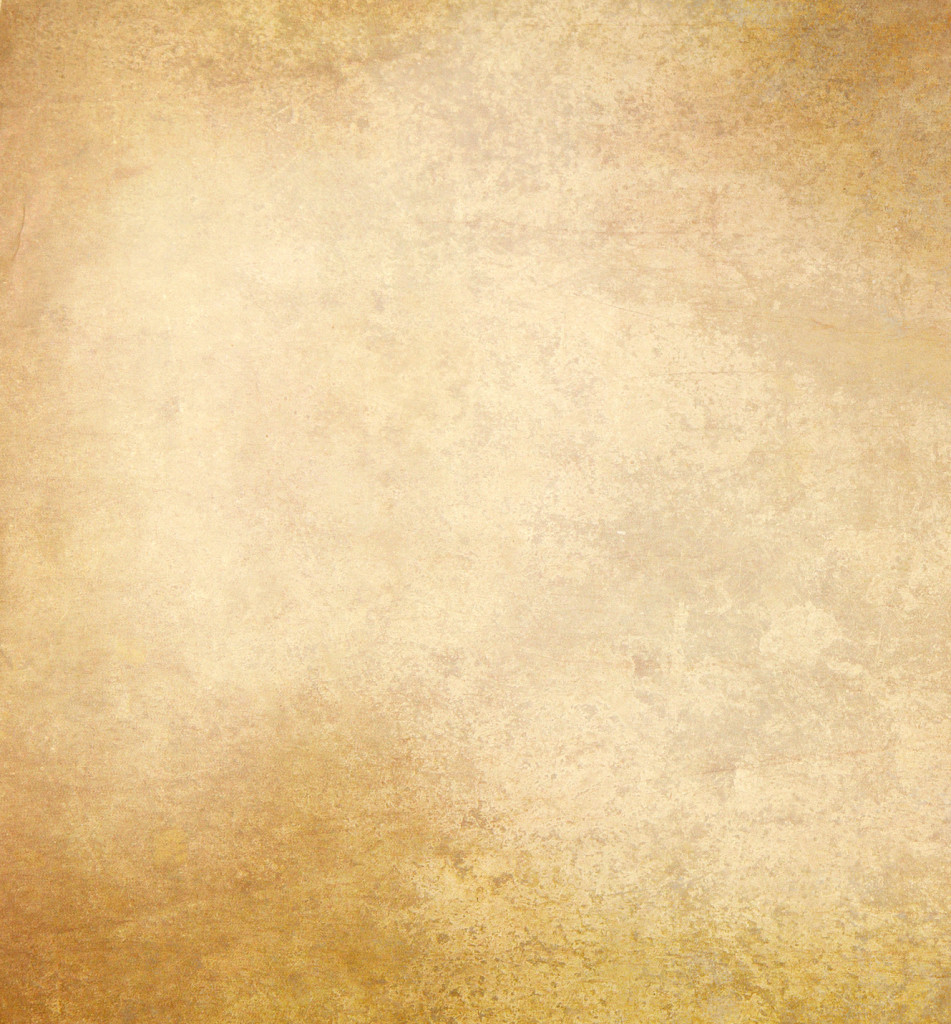 Gorean Definition: a mountain goat indigenous to the Voltai Mountains. They are agile, belligerent and ill-tempered with long hair and spiraling horns Domesticated for its wool , meat and milk which is potable as well as being used for cheese.

– Feeds from the Comedero (G&S Grain Feeder) which you add grain (grown on Field 3.0) and bucket/barrel or water to by rezzing both nearby.

– to milk the female, place a Bucket or Hermetic Bucket (manufactured in the Carpentry G&S), or a Jar (manufactured in the Pottery G&S) next to the female and select milk in the menu. The Bucket or the Jar will fill with milk. The preservation time of the milk (bucket & jars 2 days, hermetic bucket 16 days) appears in the floating text, after this time the milk is spoiled and can not be used. (If you use the RP-Hud [G&S] with high energy you may receive a plus for better milk results).

– Verr milk can be used to make cream, butter and cheese to use in recipes. Cream and butter are made on the stove/kitchen (Magic Cocina). Butter can also be made using the G&S Churn.

– you can shear a verr every 6 days. The Shear option requires a Basket to store the wool (they are made in the Basketwork [G&S]). Rez the Basket next to the verr and select shear on the menu.  Using the RP-Hud [G&S] with full energy and the Verr Shears available from G&S blacksmiths increases the chance of getting better results in the Basket content of wool – either 1/1 or 2/2 – which can then be used on the Spinning Wheel to make thread for the Loom.

– After death by slaughter or old age, select divest on the menu to receive meat (1-10 meat) and skin. You are given the object “rezzme (piel) [G&S]” rez it next to the verr, get the verr menu again and select the” Take meat “option to give you the object “rezzme (meat) [G&S]” rez it next to the verr. A low result in the internal dice roll may result in a loss of two meat, use the divest knife and energy in the RP-Hud [G&S] to give a plus in dice roll when divesting verr.

– A dead baby for whatever reason, when divested, delivers less meat than as an adult and does not deliver skin.

– An animal dead and not divested, loses one unit of meat per day until it disappears when has nothing to deliver.

– Verr meat shows the preservation time (4 days) visible in the floating text and in the meat menu, after this time the meat is spoiled (even in the inventory) and can not be used.

– To store verr meat for a longer period of time, make baskets in the Basketwork [G&S] and boxes in the Carpentry [G&S], and pack the meat into these containers with the Packaging and labeling (Verr meat) 1.1 [G&S]. Once packed, place a Rock salt or a basket loaded with salt next to the basket or box of packed meat, and in the menu of the meat container choose the option “load salt”. The meat does not spoil while it remains inside the basket or box that has been salted (even kept in the inventory or inside another object). If meat is extracted from a container (basket or box) that has been salted, the extracted meat loses the effect of salt preservation, and if it is not used it is spoiled in a short period of time. When the box or basket is emptied of meat, it loses the effect of preserving and if used again to pack meat, will require salt to be loaded again.

– Verr meat can be packaged and labelled to be sold or traded; cooked on the stove/kitchen (Magic Cocina) in various recipes; made into sausages and mince on the butchery which are also used in recipes to be cooked; or fed to tharlarions in the G&S Tharlarion Feeder.

– The Skin are used as ingredients for the Blacksmith and Carpentry.

Verr Shears (see tools) can be used when shearing to increase chance of 2 baskets of wool received.